, /PRNewswire/ -- (NYSE: UA, UAA) today announced the appointment of Stephanie Pugliese as President, . With more than 25 years in branded apparel, retail and merchandising, Pugliese's multi-disciplined, public company background brings proven expertise to leadership team. She will report directly to President and Chief Operating Officer and is expected to start on . 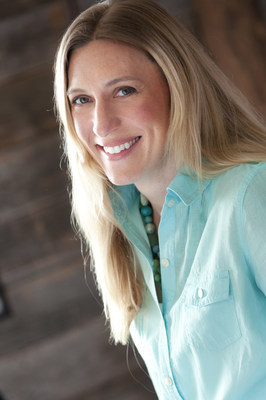 "We are thrilled to have Stephanie join as President of our North American business," said President and Chief Operating Officer . "Her demonstrated record of leadership and retail expertise significantly strengthens our ability to further amplify as the preeminent athletic performance brand in our home market."

Frisk continued, "Our strategy in continues to be centered on three main elements: a focus on premium, full price distribution to protect the Under Armour brand; deepening the connection with our consumers; and an unrelenting prioritization around operational excellence. It is leadership that ultimately brings these elements into alignment and gives us increasing confidence in our ability to build an even more powerful brand while increasing long-term, shareholder return."

Pugliese joins from where she served as President and Chief Executive Officer. After joining Duluth in 2008, Pugliese held executive positions in product development, merchandising and marketing before assuming the role of President in 2012, and President and Chief Executive Officer in 2015 when she led the company through its initial public offering. She also served as a member of board of directors. Earlier in her career, Pugliese held several executive positions with and She has a Bachelor of Arts degree in marketing from .

About Under Armour, Inc.

, headquartered in Baltimore, , is a leading inventor, marketer and distributor of branded athletic performance apparel, footwear and accessories. Powered by one of the world's largest digitally connected fitness and wellness communities, innovative products and experiences are designed to help advance human performance, making all athletes better. For further information, please visit https://about.underarmour.com.

Find out more about UA

This election season, we want to help you get prepared and race to the polls.

UNDER ARMOUR IS BUILT ON PERFORMANCE

How we make you better.

UNDER ARMOUR BELIEVES IN A BETTER WORLD

More on our sustainability, diversity & inclusion, and philanthropy efforts.